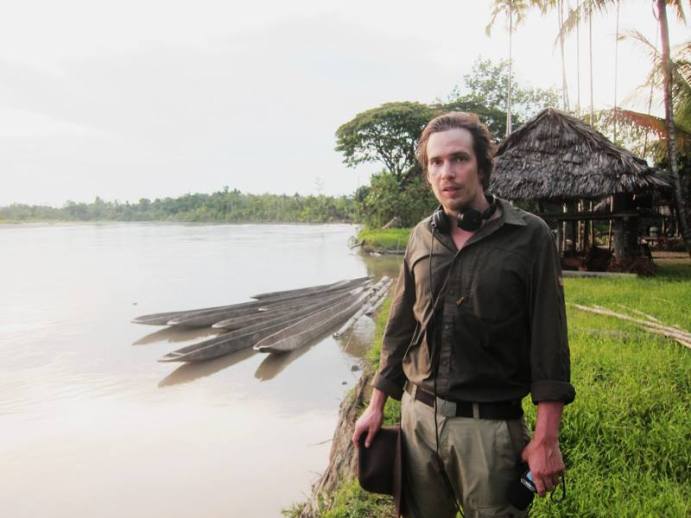 THE WINNER OF THE PRIX ITALIA 66 IS: WAGNER’S RING ACCORDING TO KRISTIAN LETH -DR, DENMARK

“It’s a successful take on a big challenge. The point of view makes Wagner’s Ring accessible to both musically informed and non-informed listeners. The conversational, fluid shape with live speech mixed with a rich variety of music is technically well done. The result is an excellent radiophonic work.” – The Prix Italia Jury 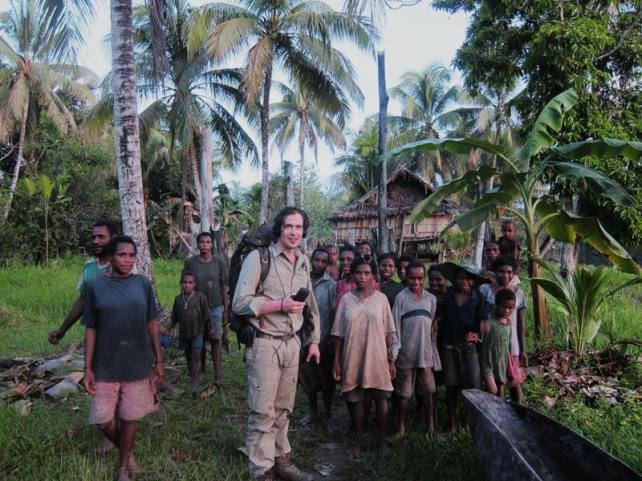 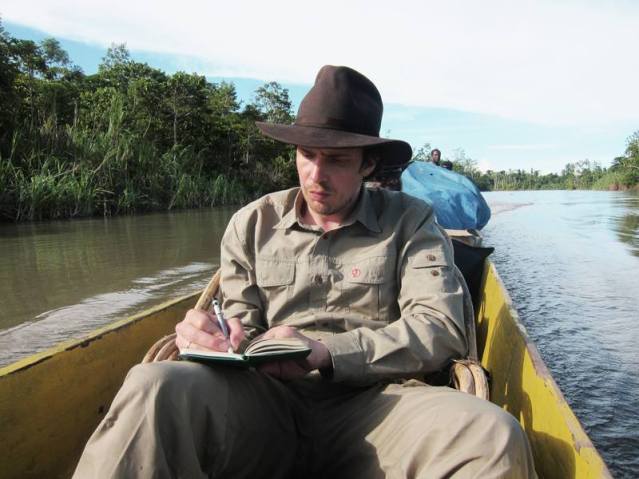 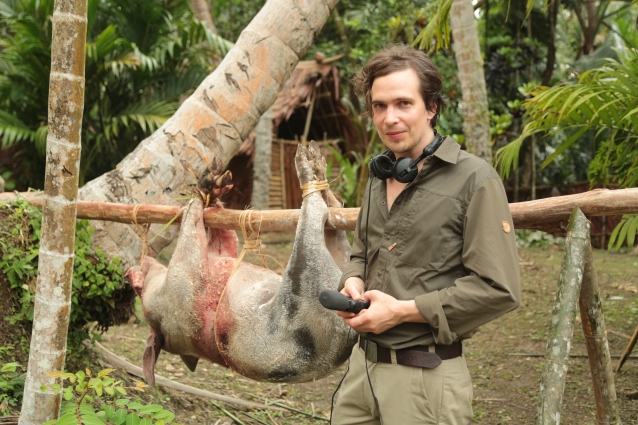 Kristian Leth hosted a weekly program on Danish National Radio for years and has since made several mini series on subjects such as faith, culture and music.

‘The Hunt For The Christian Heritage’ was a TV-series for Danish National Broadcasting identifying the the cultural roots of modern Danish life. (Trailer in Danish)

‘The Other Dimension’ was a TV-series for Danish National Broadcasting about rituals and belief systems on the fringe of Danish society. (Full episode in Danish with English subtitles)